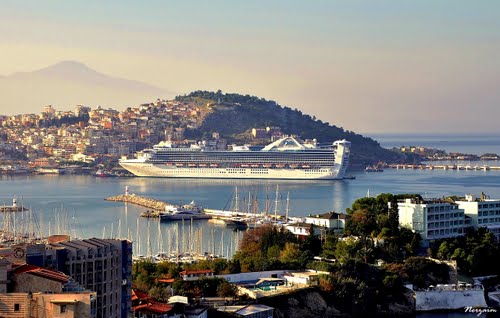 The journey will begin in the Aegean port town of Kusadasi. Kusadasi means “bird island.”  The city’s primary industry is tourism.  Tourists come by sea on cruise ships, and by air and land from Europe and within Turkey.

The city’s base population is about 65,000, but during the summer tourist months the city’s population can rise to half a million, what with all the tourists and the people who come to the city to serve them.

One of my favorite sites in all of Turkey, Efes (Ephesus), is just a few miles outside of Kusadasi.  I wrote about Efes in my book A Tight Wide-open Space, in the chapter called Scandals, Romans, and Jacuzzis. 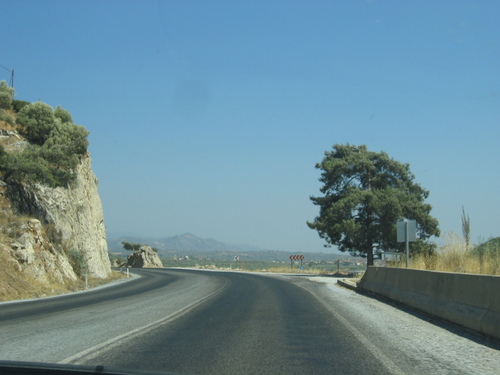 The main city in the river valley is Aydin, which is also the provincial seat.  Aydin has a population of about 188,000. The area’s main crop is figs. 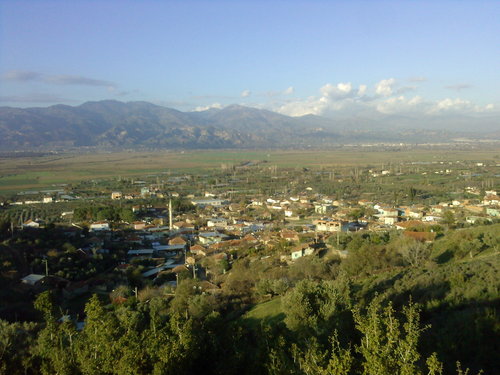 I’ll be walking through the river valley for about a week and a half.

After a week and a half I begin to climb out of the river valley.  Over the space of a week the climb will take me from an elevation of about 500 feet to 3,000 feet. 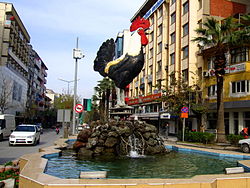 Early on in the climb I’ll pass through the city of Denizli. Denizli’s population is about 499,000.  The main industry in the area is textiles, especially towels and bathrobes. 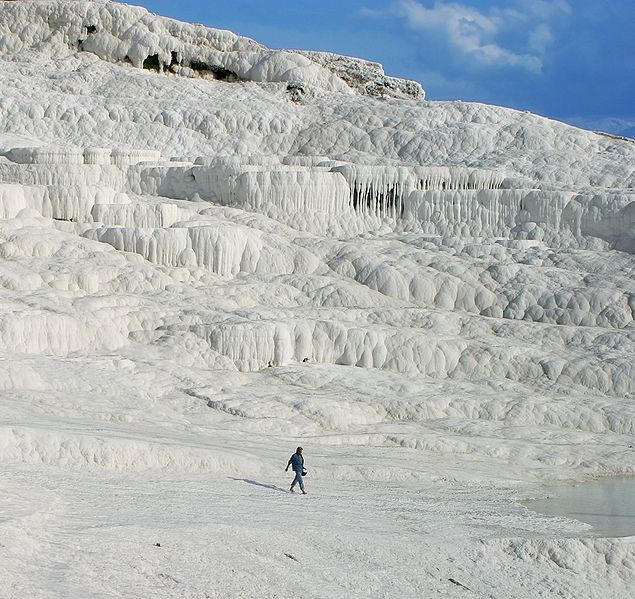 Near Denizli is Pamukkale, one of Turkey’s well-known tourist sites.  Pamukkale means “cotton castle.”  The site is a natural collection of hot springs and the carbonate mineral deposits the flowing water has left behind over the years.  I’ve never been there, but for many years have wanted to go.

After Denizli I’ll spend about a week finishing the climb out of the river valley onto the plateau.

Next: Solo but not alone